HHA remains at the forefront of emergency care in the countries we work in.

We work in fragile countries that are prone to political instability, natural disasters and war. These events always impact the most vulnerable and HHA has been quick to respond. This has been a central part of our work since we were founded, responding to major hurricanes in Haiti since 2008, and the devastating earthquake of 2010.

Also in 2010, we responded to the Cholera epidemic in Haiti, one of the worst to hit a single country, by helping in the development of north Haiti’s largest Cholera Treatment Center, a 250-bed facility at our partner hospital, alongside an extensive community outreach program. This work in coordination with other groups helped reduce the cholera related mortality rate from 13% to less than 0.5%, saving thousands of lives.

More recently we’ve been providing emergency relief projects in Uganda and South Sudan in response to the war in South Sudan. This has included helping to tackle severe and acute malnutrition in refugee settlements, supporting persons with disabilities, and implementing a number of health and education projects. Working through our trusted local partners who have the grassroots knowledge of their communities, alongside careful coordination with government authorities and other partners, HHA remains at the forefront of emergency care in the countries we work in. 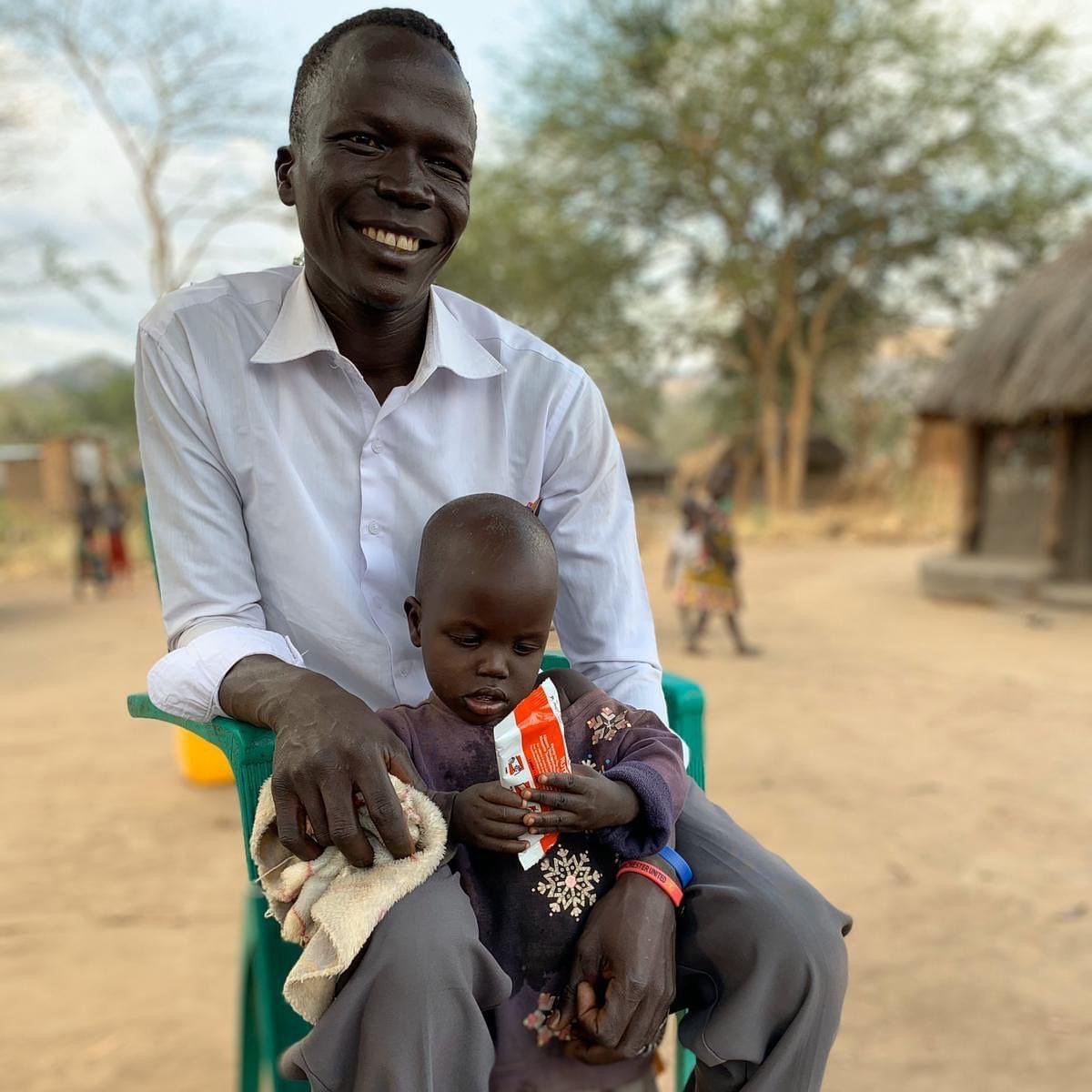